Why Dogs Make Us Happy

This photographer is taking lockdown portraits over FaceTime

Falcons have to “hone in” on cornerbacks

Nintendo on Switch shortage: “More systems are on the way”

Ron Rivera: Kyle Allen would have “leg up” in shortened training camp

Missing Your Favourite Street Food? Here’s How You Can Make Momos and Red Chutney at Home

eens Launch Hotline for Isolated Seniors to Listen to Pre-Recorded Jokes, Stories, and Messages of Hope

Obese Kids May Be At Higher Bone Fracture Risk

U.S. six-month deficit rises to $744 billion ahead of virus budget storm in April

Where are Charles and Diana Ingram today?

Tom Brady: I’ve had concussions, but they won’t make me retire

Tiger King And I: The wildest moments from Netflix’s new episode

Why Dogs Make Us Happy

It is no secret that dogs make us happy. Ask anyone who spends time with a pup on a regular basis and they will let you know just how much joy their tail-wagging companion delivers. In fact, according to a Dog Parent Study conducted by BarkBox, 71 percent of dog parents believe that their dogs have made them happier people. Almost 80 percent find it easier to awake in the morning because their dogs greet them. And a whopping 93 percent of participants stated that they are better people overall because of their dogs.

But why exactly is this? Just how and why do dogs make us happy? 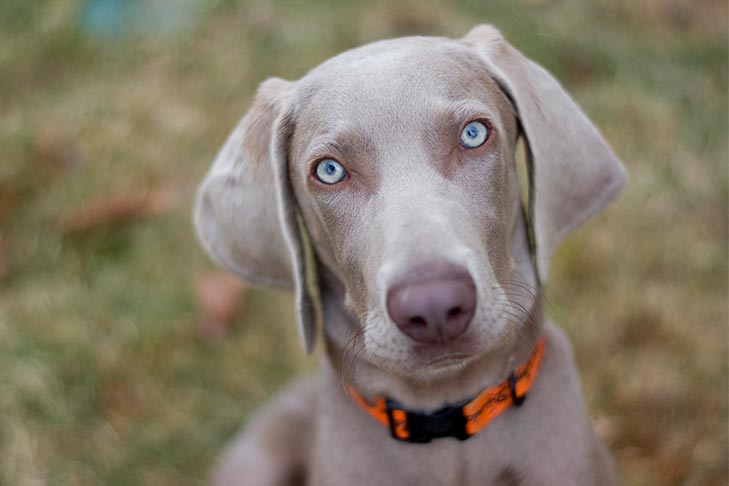 Dogs have served as man’s best friend and worked alongside us for thousands and thousands of years. The loyal companionship and unconditional love of dogs has been written about throughout human history. Our canine buddies are always there for us, in good times and in bad. They are our friends when we are lonely and a reason to laugh when we are down. They are faithful, judgment-free sounding boards who we can play with, snuggle with, and – most importantly – be ourselves with.

Of the dog parents surveyed in BarkBox’s study, 85 percent revealed that their dogs have “helped them get through a difficult time in their life.” Our four-legged friends teach us patience, compassion, generosity, and kindness. These are all qualities that carry over into our personal and professional lives, and make us better equipped to work and socialize with others.

A study published in the Journal of Personality and Social Psychology revealed that “pet owners exhibited greater self-esteem, were more physically fit, were less lonely, were more conscientious, were more socially outgoing, and had healthier relationship styles (i.e., they were less fearful and less preoccupied) than non-owners.”  Dogs inspire us to get outside and be more active, which can lead to increased mental well-being over time. One way to look at it is that dogs make us happy because they are the catalyst for other healthy behaviors in our lives.

Physical exercise causes the human body to release endorphins – chemicals that make us feel happy. Research has also found a possible link between a lack of vitamin D – obtained through sun exposure – and depression. By walking our dogs or just spending time with them outside on a sunny day we are likely to become more content. More than four in five of the Dog Parent Study participants indicated that having a dog has made them more active. 72 percent said that their exercise habits are influenced by their dog.

DOGS MAKE US HAPPY BECAUSE OF OXY-WHAT? 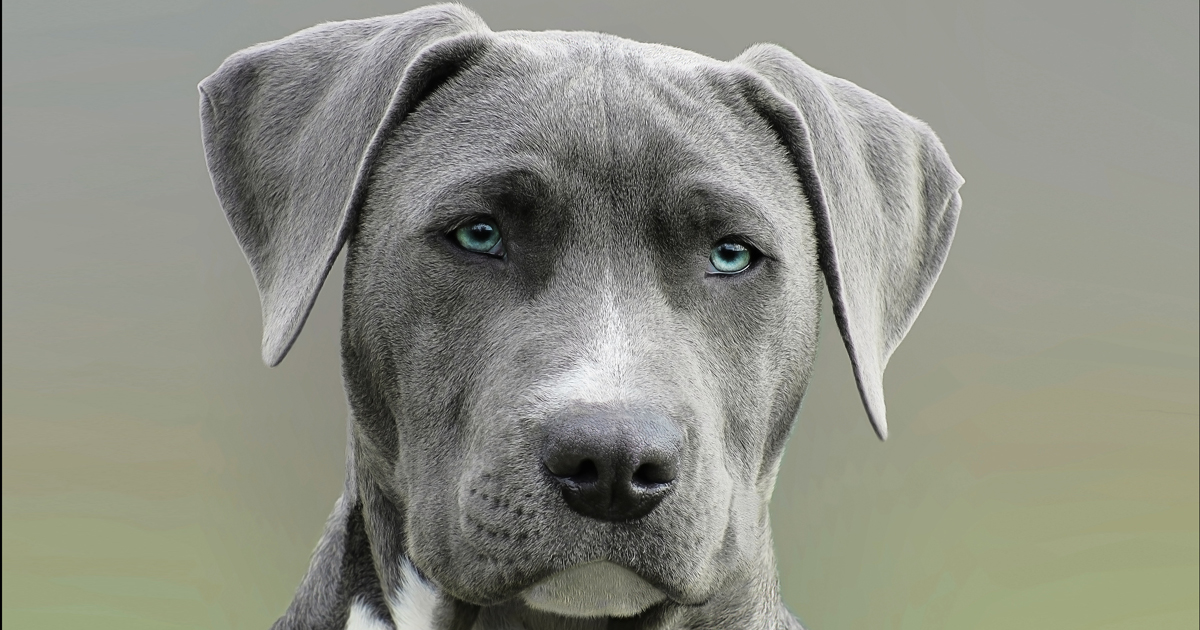 We know that unconditional love and increased physical activity can make people feel better. But what if we could prove scientifically that dogs make us happier? As it turns out, we can. Studies have shown that even small interactions with dogs cause the human brain to produce oxytocin, a hormone often referred to as the “cuddle chemical.” Oxytocin increases feelings of relaxation, trust, and empathy while reducing stress and anxiety.

That warm and fuzzy feeling you get when you cuddle with your pooch? Oxytocin! Research published in the journal Science in 2015 reported that simply gazing into each other’s eyes causes a tremendous spike in oxytocin levels in both dogs and dog guardians. “Of the duos that had spent the greatest amount of time looking into each other’s eyes, both male and female dogs experienced a 130 percent rise in oxytocin levels, and both male and female owners a 300 percent increase.”

PETS FOR PATRIOTS: HOPE AND A HOME

At Pets for Patriots, our vision is to end animal homelessness. At the same we seek to give our military veterans the greatest “thank you” of all: the extraordinary love of a companion pet.  Our veterans are no strangers to adversity. From coping with the transition back into civilian life to battling depression and Post Traumatic Stress, life can be incredibly difficult for those who serve.

It can be equally trying for those coping with wounds that have never healed. A newly released Veterans Administration study found that 20 veterans commit suicide each day. This is far above the national average for civilians and it reflects a significant rise in suicide among female veterans. For a veteran struggling with mental or physical health issues, a companion animal can serve as a beacon of hope to give purpose and meaning in the darkest of times. Many veterans in our program tell us that their pets give them a reason to live.

A rescued dog or cat is often a “confidant” to a veteran who feels isolated from others, a safe and friendly listener, an ‘always there’ friend.

By encouraging veteran-pet adoptions, we hope to bring much deserved happiness and joy to these extraordinary men and women. At the same time we give visibility to the most overlooked shelter pets: those who are adult, special needs, or long-term homeless, and large breed dogs.

© Copyright All Right Reserved.Theme: News One by Canyon Themes